Publishing – the role of the technical reviewer

Last week the Adoreboard Slack pinged me to say a new book “Implementing Cloud Design Patterns for AWS” had been published and we should check it out as Bob Marks (our head of engineering) was a reviewer. So I headed on over to Amazon and had a scan – sure enough, there was Robert M Marks listed in the credits alongside his Adoreboard credentials.

Until that moment I never knew what a “reviewer” was in this context. I associated reviewers with typical ‘critique’ editorial or online reviews. I had to ask / confirm my assumptions as to what Bob’s role was…

The technical reviewer is a qualified person who examines a technical document for it’s intended use, identifies discrepancies and makes recommendations prior to publication. Wikipedia tells us “The purpose of a technical review is to arrive at a technically superior version of the work product reviewed, whether by correction of defects or by recommendation or introduction of alternative approaches.”

In some cases technical reviewers will receive all of the chapters, and in other cases only a selection. The chapters are usually reviewed as they are written and then re-reviewed as a whole to ensure the order of content is logical, the publication flows and nothing has been left out. 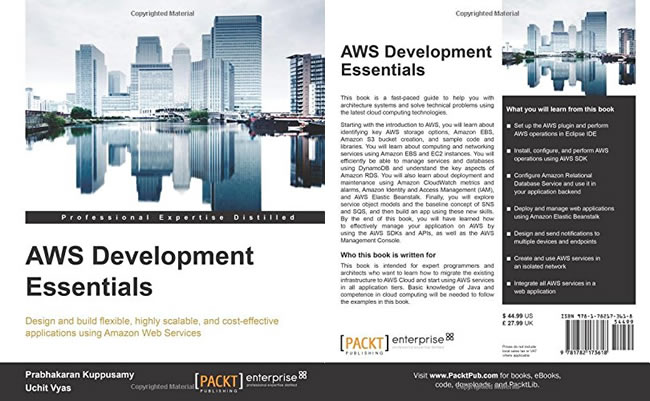 So Bob was one of the qualified persons who reviewed “AWS Development Essentials”, Prabhakaran Kuppusamy (2014, Nov) and “Implementing Cloud Design Patterns for AWS” (2015, Apr). For each publication he received all the chapters one at a time with the task of reviewing and enhancing the author’s work, including checking code snippets and technical specifications.

Most technical reviews are carried out in a similar manner to scholarly peer-reviews, whereby one academic assesses a colleagues research at no charge. As such, reviewers tend to be highly passionate about their area of expertise and have a strong desire to contribute to publications that further its advancement.

This is certainly true of our Bob, for whom a sentence rarely passes without the word ‘mongo’ and who educates me regularly during tea breaks. Admittedly 9 times out of 10 I don’t have a clue what he’s talking about, but the geekery passion shines through and it’s a pleasure to listen! Just yesterday I extracted some JSON to an Excel doc using an API thanks so Bob’s education – rumour has it there was a Tomcat lurking somewhere and Jack’s Elastic Beanstalk was involved…but I can’t be sure. Either way, go me & cheers Bob!

Carlsberg don’t do databases, but if they did…they’d probably choose Bob to build it 😉